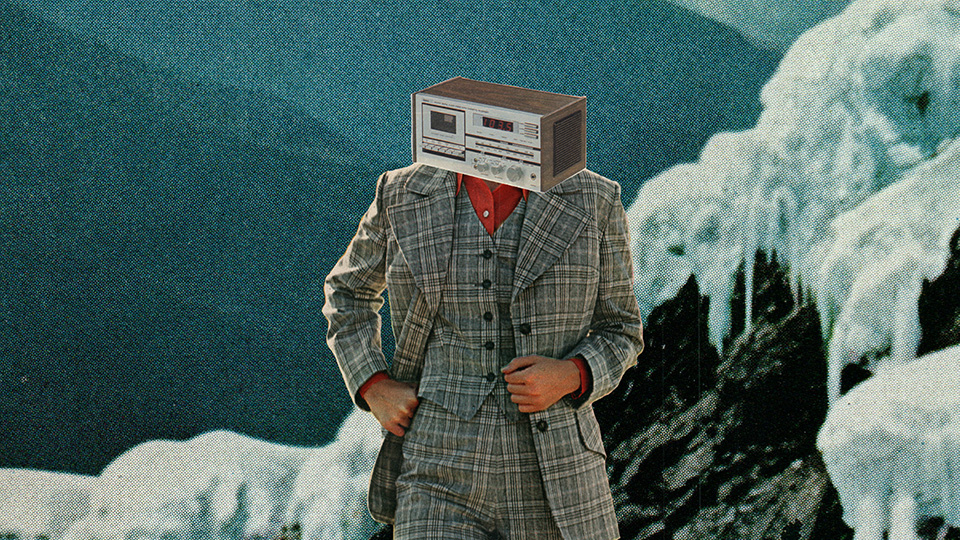 1. WHAT IS WEREWOLF DISKDRIVE?

2. WHAT’S IT GOT TO DO WITH WEREWOLVES?

Nothing. Werewolf is the surname of the family that opened (and still owns) the shop.

3. WHAT’S SO SPECIAL ABOUT THE WEREWOLF DISKDRIVE?

‘Special’ may be too strong a word, but some find it interesting that the hard drive has an actual consciousness. It’s rumored that at some point in the early or mid 1980s, the drive’s foundational code was written to be a digital approximation of either Walter or Penelope Werewolf (the shop is currently owned by their children). It wasn’t until the Werewolf Diskdrive was discovered in 2017 (and subsequently given a way to ingest data from the world wide web) that it actually became a sentient being. At the time of this writing, it’s still fine tuning its personality.

Pretty much immediately after coming online, the Werewolf Diskdrive decided it wanted to make a rap record. It spent its first day learning more about how the genre had changed while the drive was slumbering (rap music was still in its infancy when the initial code was written). Ultimately, Werewolf Diskdrive decided that it mostly prefers what it deems the golden era of the genre, (i.e. 1983-1989), but there are definitely a few exceptions …

7. SOUNDS COOL, BUT WHERE’D IT LEARN TO DO ALL THIS STUFF?

It’s very resourceful. Also, it asked a friend to help explain some of the subtleties.

8. A FRIEND? WHO IS THE WEREWOLF DISKDRIVE’S FRIEND?

The sole employee of the shop Werewolf Diskdrive is a man named Eric Elbogen. He’s the one that discovered the hard drive in the basement of the shop.

9. WHY DOES THAT NAME SOUND FAMILIAR?

Eric Elbogen used to have an obscure rock ‘n’ roll band called Say Hi To Your Mom (sometimes referred to as Say Hi). It never amounted to much but he learned a lot about how human beings function, so the Werewolf Diskdrive looks to him to fill in the blanks when it comes to its rap career.

Officially, yes, but he ends up being more like a therapist for the Werewolf Diskdrive most of the time.

A) An in-depth and ever-evolving history of the Werewolf Diskdrive saga can be found at the following Medium page: werewolfdiskdrive

C) The Werewolf Diskdrive has an Instagram account where it posts and annotates photos of its imaginary friends: @werewolfdiskdrive

D) The Werewolf Diskdrive makes archival art-prints from its continually-shifting visual conception of itself: here.